Fans expecting Purple Rain, Part 2 need not apply.  Still, I loved from Raspberry Berry from the get-go and bought this psychedelic trip anyway.  The album definitely furthered Prince's image as a musical enigma that could write a good song in any genre seemingly on a whim.  Prince thought of this as a cohesive album (see pic below) and the critics bought into the lyrics as being "confounding metaphors" - I call shenanigans on both.

While I miss the shredding guitar of the previous album (with the exception of the fine solo on Temptation), I will admit to enjoying the new psychedelic funk sound Prince was cultivating, but overall, this thing is hit-or-miss and doesn't stand up as a complete album. And just because you don't understand the lyrics doesn't mean they're deep.  Not something I listen to much, but I'm happy when something comes around on an iTunes shuffle.

Tracks:  In addition to Raspberry Beret, I also dig the shuffle of Paisley Park, the funk of Tamborine, and Pop Life.  I've always skipped the experimental ramblings of Condition Of The Heart and America (which I preferred when it was called "The Bird" and performed by The Time).

Personal Memory Associated with this CD:  This LP was mainly heard in my dorm room in Berry Hall, this means I didn't buy the album until the fall of 1985, several months after its release.  I don't remember ever dubbing it to cassette for Walkman/Markmobile listening.  To be honest, I mainly bought this CD for the super sweet tri-fold longbox packaging: 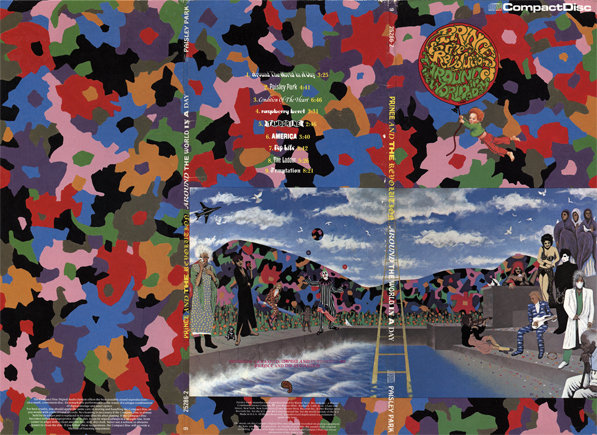 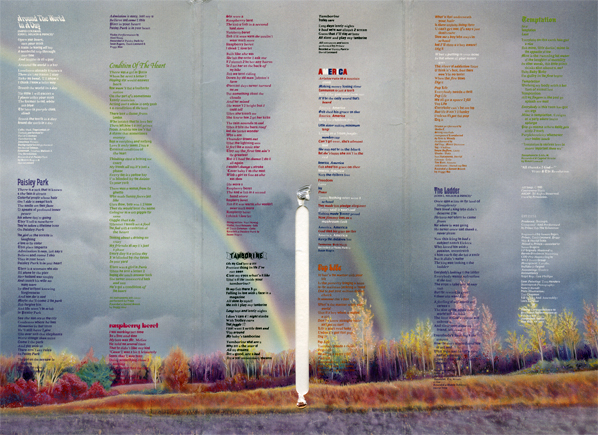 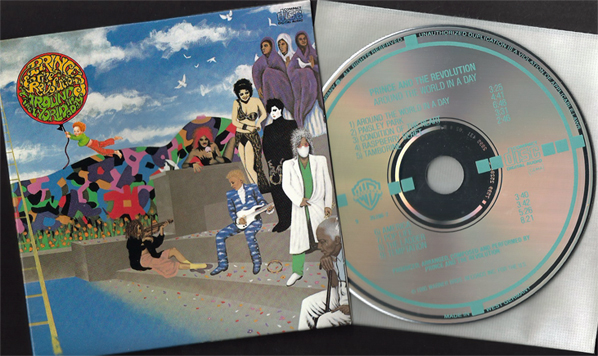