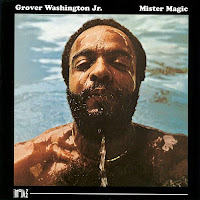 The smooth jazz pioneer teams up with some top-notch artists on this release, including keyboardist/composer Bob James, percussionist/composer Ralph MacDonald, guitarist Eric Gale, trumpeter Jon Faddis, and legendary producer Creed Taylor. The whole thing has the unmistakable sound of Washington's music, so I like it. This album has become one of Washington's best-loved among his fans, most likely on the strength of the title track. However, all four tunes included here make great late night/early morning listening (when I'm able to stay up that late).
Reviews/ratings: 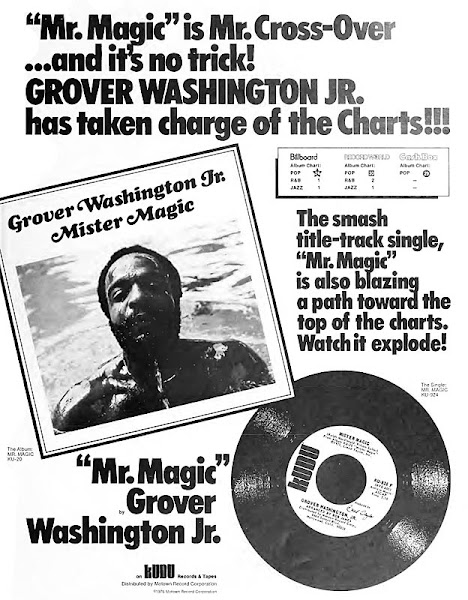 Tracks: As occasionally happens, my least favorite track is the longest: the 12+ minute album opener, Earth Tones. That's followed by a beautifully lush arrangement of Billy Strayhorn's 1941 standard, Passion Flower. The highlight of the album is the laid back funk of the title track, which was edited and released as a single (#54 pop, #16 R&B). The album closes with the slow-burn groove of Black Frost. In my mind, tracks 1 and 4 should have been swapped, but that's just me finding something to complain about.