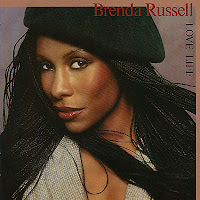 Note: the CD I listened to was the 2018 Japanese Disco Fever reissue. (I wouldn't classify any of the cuts on this LP as disco music, but if inclusion in a disco reissue series is what it takes to get a re-release of this wonderful album, then so be it.) 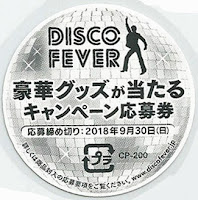 I discovered this smooth pop/soul album about a year ago and I don't hesitate in calling it the best new-to-me album I heard in 2020 (and thus far in 2021). I first fell in love with Russell when I saw the video for Piano In The Dark in 1988 and last year I fell in love with her all over again. I've got two problems with this album: 1) at just over 30 minutes in length, it's too short (I know you should leave 'em wanting more, but good grief), and 2) I wasn't exposed to this goodness until 39 years after its initial release.

An undeniable 'feel good' album. All Russell originals, she gets top-shelf studio support from the likes of Bill Champlin, Abraham Laboriel, both Jeff & Steve Porcaro, Neil Larsen, Buzzy Feiten, Dean Parks, and Don Grusin. Steve Lukather offers up his usual stellar solos on a number of tracks and almost steals the show, but it's difficult not to focus on Russell's vocals and piano playing.

Just to be clear: I love the thing. Very highly recommended.

Tracks: All-killer-no-filler, not a bad track to be found. I could listen to track 4, Lucky, on repeat for a half-hour straight (and have). So damn uplifting and wonderfully positive. The single released from the album was track 7, If You Love (The One You Lose), a duet with Donny Gerrard which inexplicably made it only to #50 on Billboard's Soul Singles chart. I initially thought about ranking the album's eight tracks, but after a few attempts, the results always looked something like this: 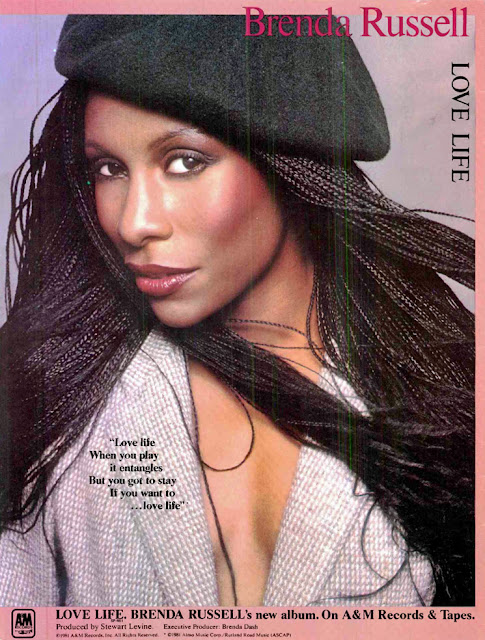 Personal Memory Associated with this CD: This album has soundtracked dozens, if not hundreds, of walks around my neighborhood over the past year. It is unfortunate that my mind will always link this album to the COVID-19 pandemic, but it certainly made 2020 a much better year for me. 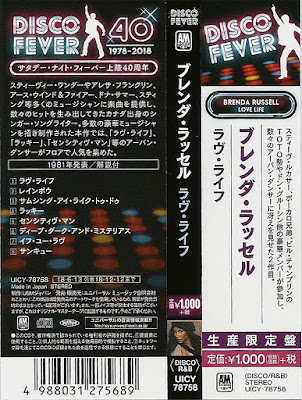 Previously revisited for the blog:
Get Here (1988)