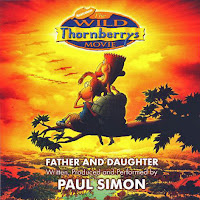 It's pleasant enough and has a slight hook in the chorus, but I just listened to it five times through and couldn't hum any of it if you asked. Back on the shelf. 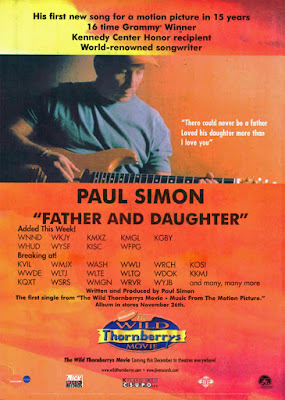 Peak on the US Billboard Adult Contemporary chart: #20

Personal Memory Associated with this CD: None. Never saw the movie or even an episode of The Wild Thornberrys that I can recall. Of course, that was 17 years ago so who knows?