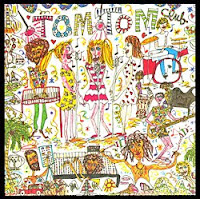 Tom Tom Club began life as a side project in 1981, formed by husband-and-wife team Chris Frantz and Tina Weymouth, known for being the drummer and bass player, respectively, of Talking Heads. The band adopted a light, tropical dance style that is evident on this album, which eventually reached gold album sales. Critics rave about this album, so I guess I just don't understand it. Genius Of Love is one of my favorite songs of the '80s, but I don't think this holds up as an album. I don't hate it; I just don't like it much. 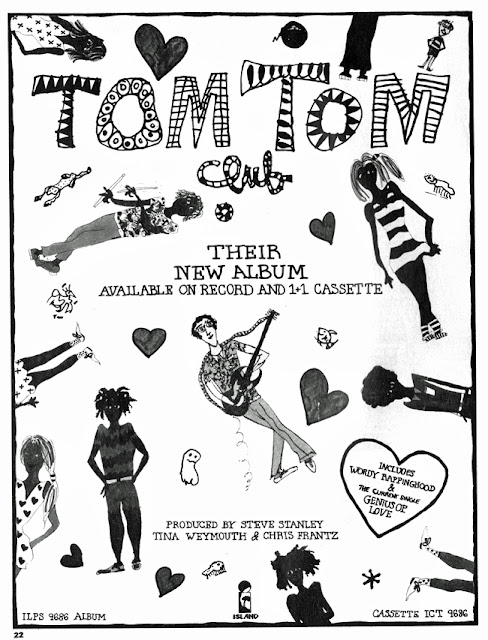 Personal Memory Associated with this CD: You haven't fully enjoyed the glory of Genius Of Love until you've seen 50+ people in a country/western club line dancing to it. "Who needs to think when your feet just go?"
Posted by Mark at 7:51 AM