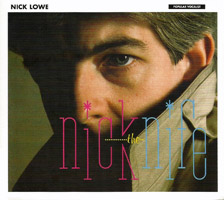 Note: this release was originally purchased as a LP, later replaced by a CD. The CD I listened to was the 2017 Yep Roc reissue. Good job on the remastering. 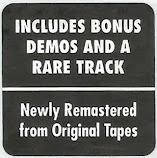 Thanks to my buddy Jim, I was exposed to all sorts of British pub/roots rock in 1982, including the music of Nick Lowe, who, if he wasn't recording the records I was buying, he was writing, playing, or producing the records I was buying. This album may be a mixed bag of genres, but it sure is a fun listen. There are Lowe songs I like better than the tunes on Nick The Knife, but from top-to-bottom, I think this is his best release (granted, I haven't kept up with his entire catalog over the years although I probably should have).
Lots of great musicians on this release. Lowe gathered up friends from Rockpile, The Rumour, The Attractions, and Squeeze along with his then-wife Carlene Carter, whose backing harmonies often steal the show.
Reviews were mixed upon release, to say the least:
Peak on the US Billboard Top 200 chart: #50
Peak on the Billboard Rock Album chart: #22
Peak on Cash Box album chart: #48
Peak on Rolling Stone chart: #28

Tracks: My top picks are Burning, Heart, Stick It Where The Sun Don't Shine, Too Many Teardrops, Raining Raining, and One's Too Many (And A Hundred Ain't Enough). There's also a few fun throwaways like Ba Doom and Zulu Kiss. The demos included as bonus tracks are of interest only once or twice. 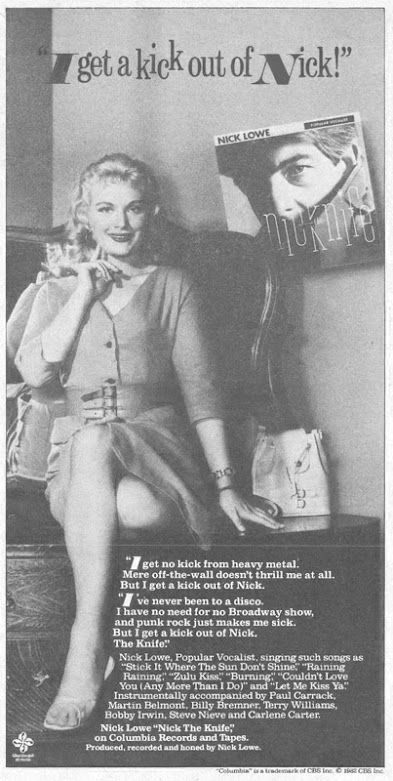 Personal Memory Associated with this CD: Nothing comes to mind, but last time I put together a list of my favorite albums of 1982, I ranked this at #41.

Previously revisited for the blog:
Basher: The Best Of Nick Lowe (1989)
The Abominable Showman (1983)