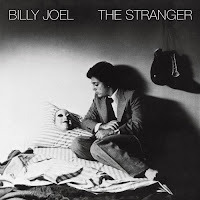 One of my favorite albums of the '70s. Heck, it's so good, even Rolling Stone likes it! They placed it at number 67 on their 2003 list of the 500 greatest albums of all time (update: the album dropped to #167 on the magazine's 2020 list). If Rolling Stone magazine likes something, that can only lead to one thing: a Rock and Roll Hall of Fame induction. Joel was inducted in 1999. If you listened to the radio in 1978, you couldn't get away from this album's singles. I was hooked. After this, I was a Joel fan until the River of Dreams debacle of 1993.
Press of the time:
Peak on the US Billboard Top 200 chart: #2
Peak on Cash Box album chart: #2 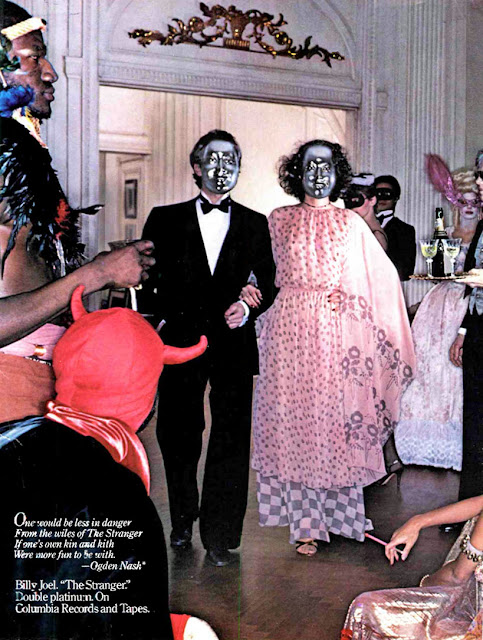 Tracks: Here's the breakdown: There's one song that's become a pop standard, Just The Way You Are (even my mother knows the words). There are four other Joel classics, Movin' Out (Anthony's Song), The Stranger, Scenes From An Italian Restaurant, and Only The Good Die Young. There are two okay filler songs, Vienna and Get It Right The First Time. Then there are two slower songs that I don't care for: She's Always A Woman (this song's lyrics now seem strangely misogynistic to me) and Everybody Has A Dream. These aren't bad songs, they just don't measure up to Just The Way You Are in the pop ballad department.

Personal Memory Associated with this CD: Not long after moving to BC in August, 1978, I was befriended by twin brothers who lived a few houses down. They had this album and we would listen to it over and over. We especially liked Scenes From Italian Restaurant and would try to keep up with Joel as he sang the middle section. The brothers moved to Corpus Christi soon after. I missed them, of course, but their departure meant I had to go purchase my own copy of the LP.

Interesting story about the album's back cover photo: http://www.popspotsnyc.com/billy_joel_the_stranger/
Posted by Mark at 8:07 AM