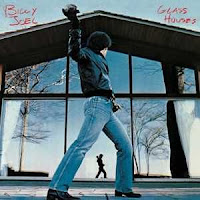 By 1980, I was a full-fledged Billy Joel fan. I knew every word to every song on The Stranger and 52nd Street. So even though this album has a harder edge than those two, I listened to it repeatedly in the summer of 1980 and knew all the words to these songs within a week.

Tracks: If you had a radio in 1980, you couldn't escape the hits. Other than those, I like All for Leyna and C'Etait Toi. The closing track, Through the Long Night, is sappy and trite. 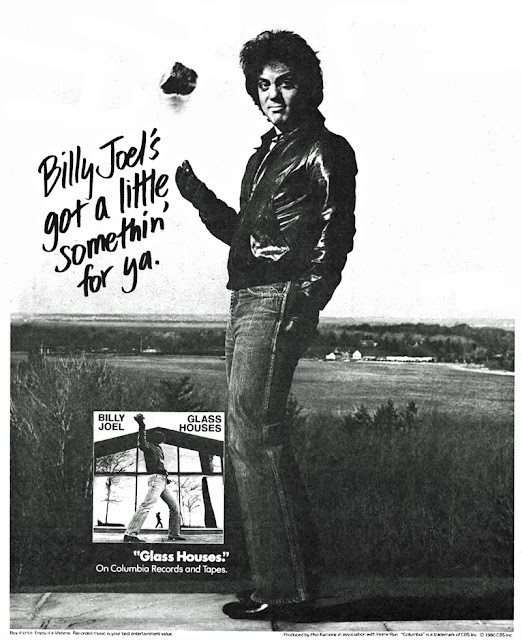 Personal Memory Associated with this CD: My sister gave me this album for my birthday in June 1980. I had just put it on the turntable when I received a phone call (land line!) with an invitation to go play tennis with a friend who would later become my girlfriend. I really wanted to listen to this album, so she agreed to come over and listen to it with me before our tennis match. I still laugh when I hear Billy sing "Should I try to be a straight 'A' student? If you are then you think too much" because I can hear her saying "I guess I think too much." When you're 14, modesty is overrated.